COVID-19 RESPONSE: WHATEVER IT TAKES

As our nation adapts each and every day to the dangers of COVID-19, America’s construction workers are on the front lines, doing whatever it takes to rebuild our communities and country. Check out our video and fill out the form below to learn more about and show your support for these great Americans.

Our roads and bridges are old and, too often, dangerous. Our energy needs are unmet, threatening our economy and national security. And too many projects put the public at further risk because of uneven safety and training standards. ReBuild USA is facing these 21st century challenges head on.

In Iowa, as part of our 2020 communications with the general public, we are highlighting two significant safety problems that remain unaddressed because Washington, DC has failed to enact a federal infrastructure package via radio, digital and billboard ads. According to the American Society of Civil Engineers, Iowa has the worst bridges in the United States and Iowa’s inland waterways were rated only “D+,” putting the state at considerable risk of flooding. These failings pose potential danger to Iowa families, voters, candidates and campaign staff taking part in the Iowa Caucuses.

ReBuild USA is advocating for modernizing and repairing roads, bridges, airports, and water systems. We are also urging all presidential candidates, of all parties, to support ReBuild USA’s 10-Point Plan to upgrade our country.

Join us before it’s too late.
Read our plan below and commit to rebuilding our roads, bridges and infrastructure.

Rebuild our roads, bridges and infrastructure before it’s too late

IOWA: Worst Bridges in the Nation 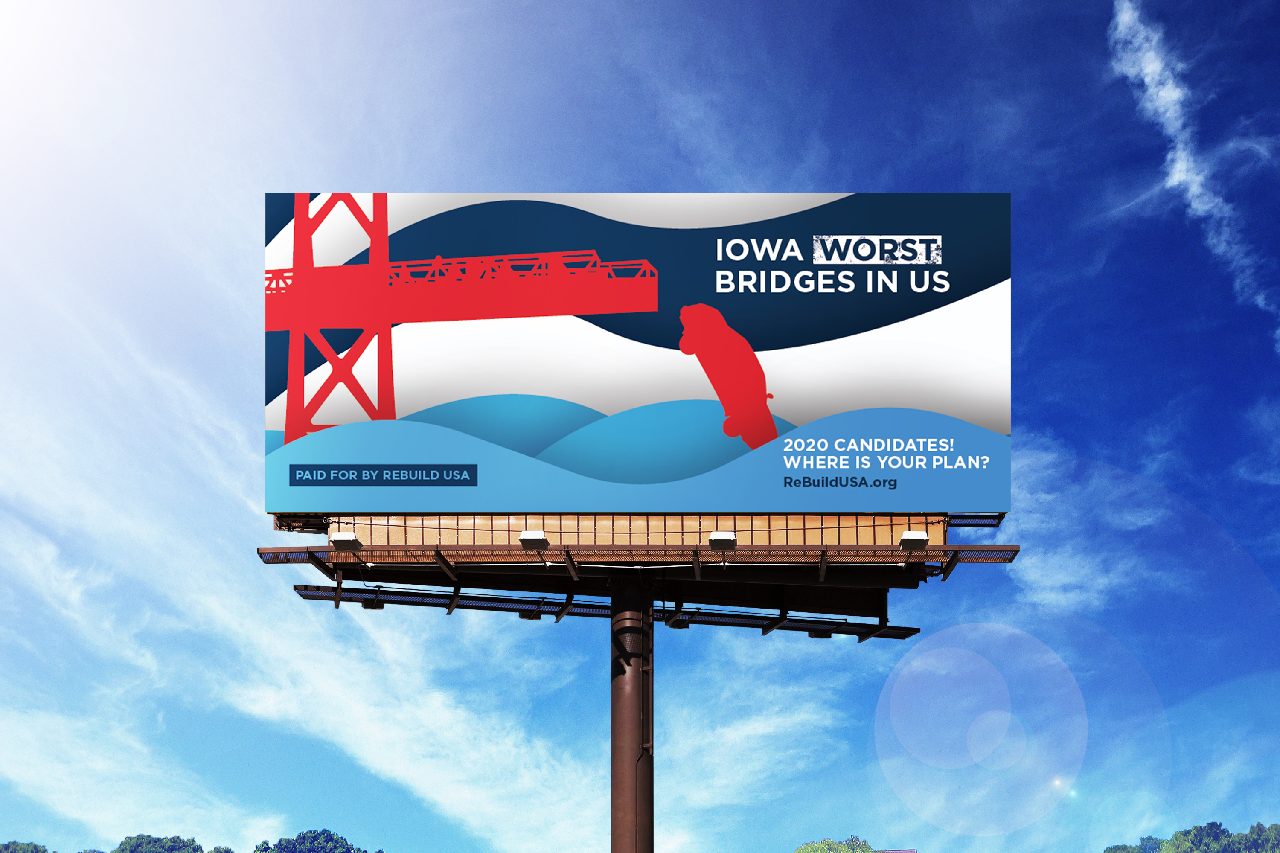 Our roads and bridges are old and, too often, dangerous.

Too many projects put the public at further risk because of uneven safety and training standards.

Our energy needs are unmet, threatening our economy and national security. 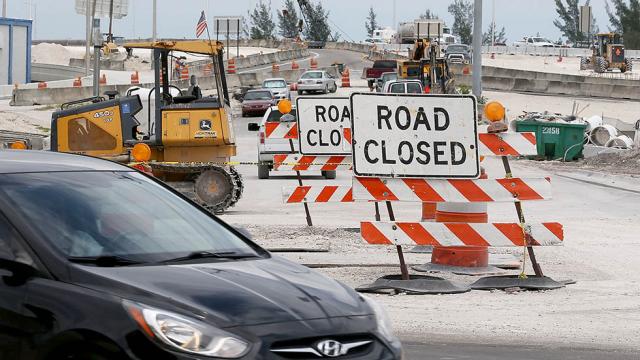 In his State of the Union address, President Trump set an encouraging vision to reclaim America’s “building heritage” and advance economic prosperity in calling for $1.5 trillion in new infrastructure investment. Now, Congress must act with urgency, build on bipartisan... 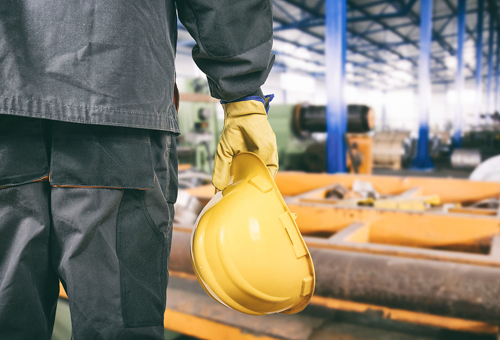 ReBuild USA has released its report on The State of Infrastructure, and five principles for Congress as it considers an infrastructure bill. Read the full report and principles below. BROAD: Modernize all aspects of America’s […] 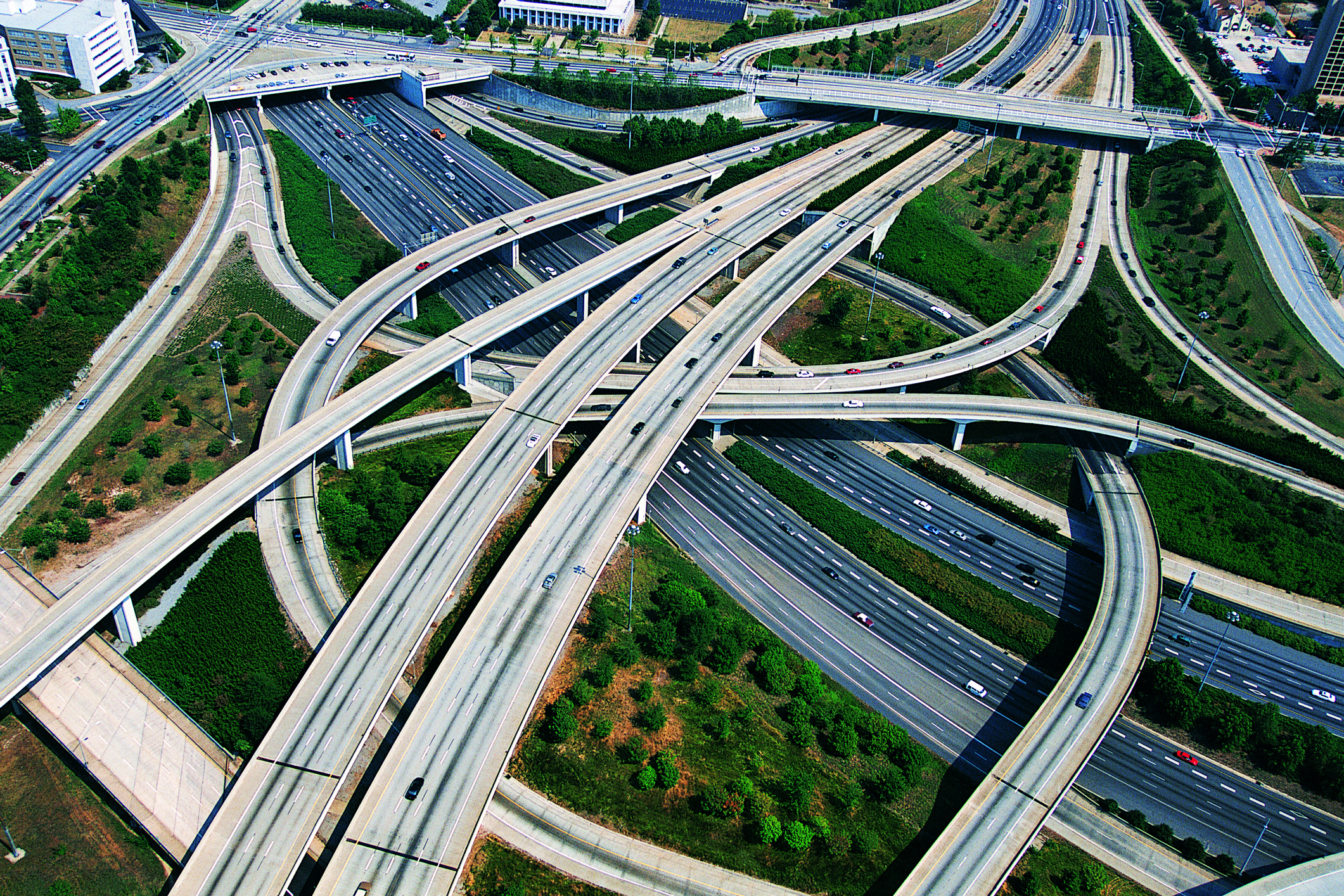